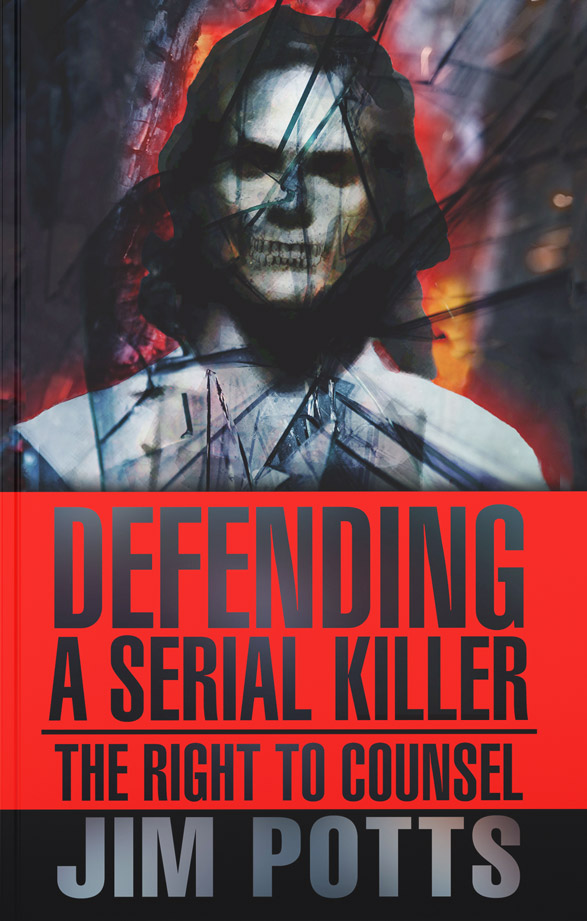 By JIM POTTS with LINDY RYAN

THE RIGHT TO COUNSEL

The Fifth and Sixth Amendments to the Constitution of the United States guarantee the right against self-incrimination, the right to remain silent, and the right to counsel.

A crime wave swept California in the late 1970s. Several young girls were abducted, raped, and murdered. Michael Dee Mattson was convicted of these crimes and sentenced to death.

In 1982, Jim Potts—a brilliant, idealistic, African American law student—is honored when one of his professors recruits him to assist in writing a death penalty appeal on behalf of a serial killer.

Potts discovers a loophole in the case that had somehow been overlooked. One that could not only get Mattson off death row, but once presented to the Supreme Court of California, could release him to rape and murder again. When Potts confides in his pregnant wife, she says if Mattson goes free, their marriage is over. But if Potts quits the case, or withholds information, he violates his duty to client and Constitution and risks his career before it even begins.

A moral dilemma with no good way out.

To avoid losing his family and releasing pure evil back into the world, Potts must be smarter than his options. He must find a way to keep his family together, fulfill his duties, and keep Mattson behind bars. 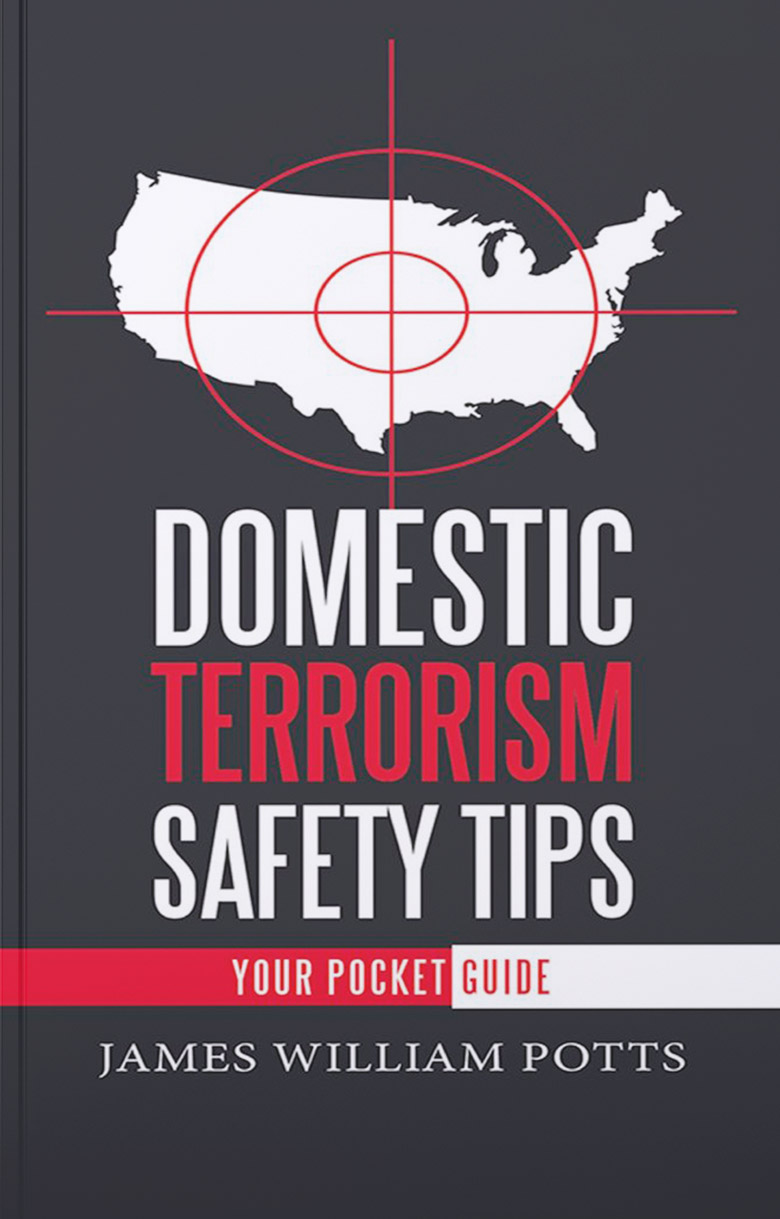 We are living in different times. International and domestic terrorism has changed our lives forever and, as a result, we must always be aware of our surroundings. Although there are no guarantees about remaining safe at all times, my book gives a multitude of safety tips and reminders that may help save lives. This pocket guide of safety tips is easy to carry and understand for all ages. A final note. Awareness is also a mindset. Never think for a moment it cannot happen to you. I do not want you paranoid. I want you safe. 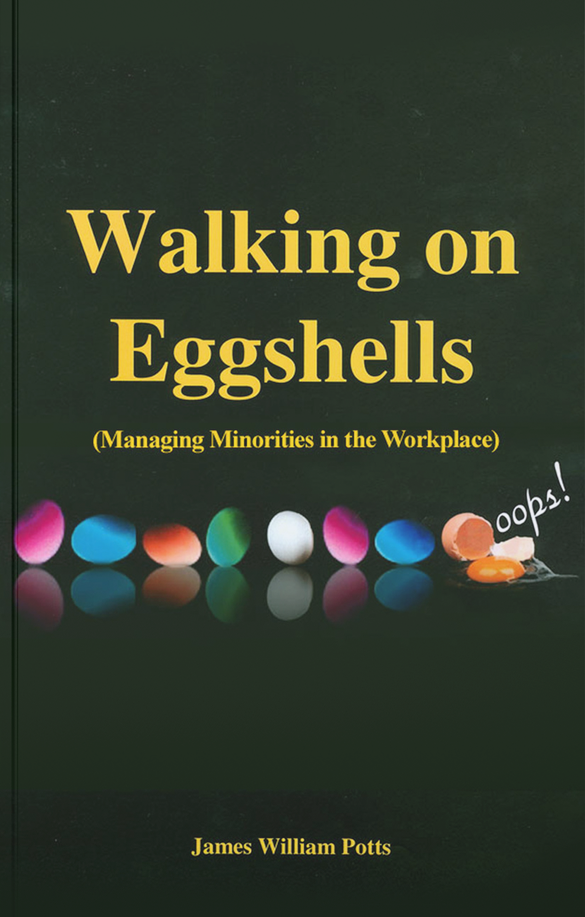 (MANAGING MINORITIES IN THE WORKPLACE)

At a time when arguing about the benefits of seeking out talent without regard to color and other ethnic issues has long gone out fashion, it is easy to believe that all is well in the corporate world.

For most well-advised companies, that is just about the case. This, however, can hardly be said of others who find out too late that hiring personnel of diverse cultural backgrounds can be as pretty as stepping on a sea of minefields. Enter Walking on Eggshells by James William Potts, which seeks to assist managers and supervisors on how to manage minorities. This book helps them realize dealing with the task is not as difficult as they may think. For these managers and supervisors, giving careful consideration of the guidelines in the book will help them reduce potential lawsuits.